For those as knows.

And for others, yes, Houdini & I know where our towels are.

In other news, right thumb may not look like it yet is so far healing nicely. Employee Health at Hospital told me (not unexpected) that I can not do any direct patient care because with open wound can not do a proper hand-wash between patients. So I'm on enforced time off, there not being much non-patient care things to do that can't be done by others.

This led to a few more fairly light chore/projects getting worked on here on the Ranch, and a goodly chunk of exploring Picasa capabilities. The 'fun' things explored include the facial recognition and making Albums. An important feature identified is the ability to block images from being uploaded to the Web.

That latter item is important to me for two reasons, Picasa makes it extremely easy to upload (at least to Google/Picasa on-line) and there are rather a few people who've worked with me as models that prefer to maintain their anonymity. As in, not concerned about their photos being on-line yet not wanting their faces to show. No matter how careful one is about it during the session, some face still makes it into some photos. Sometimes by design, sometimes not. Again, these people don't mind this happening primarily because they trust me to honour the request. So being able to control image upload, that's a plus.

The facial recognition is amusing and educational. I've known facial recognition software is available and that there are a lot of uses for it. This is my first direct experience. Some of the intriguing aspects are that it will find faces in photographs or on televisions within a photo. Thus, someone could be 'in' a photo without actually being there.

Name suggestions come along once there are names available. This is both predictable and sometimes hilarious. I expected to encounter familial resemblance issues (and not just identical twins). Photos of myself, brother, and father occasionally come up with a close but not quite name suggestion. However, other similarities appear to come into play as well which at least to me leads to some chuckles.

I've got a big collection of photographs, not only my own. A good portion are images given to me by fellow artists/photographers. Another good portion are in my 'study book' category, downloaded over time, dating back to Usenet days. Some of the suggestions there (Is this Doozer? Is this Herself? Is this Anna Nomouse?) are ... curious.

When Picasa stopped scanning this collection for faces, the program told me it found over 50,000 recognisable faces. This includes multiple images of the same person. This does not include Border Collie Bros, Kittehs of the Apocalypse, or Otterz Mob. Only humans. A lot of them, I'm neither needing nor wanting to apply names. Fortunately, it is possible to 'Ignore' faces. Over the past few days, I've found several ways to view and classify, and whittled (carved!) that 50,000 down to a shade over 7,000 un-designated faces.

Additionally, I've started adding Albums. Picasa doesn't make photos, and it does provide the ability to directly manage files/folders on your storage (Danger Danger Will Robinson!) which makes it possible to delete images. Albums, however, are totally within Picasa, do not duplicate images, simply list them as belonging to the particular albums. Additionally, to more than one album. So, the People albums created when faces in images are listed ('Me', 'Herself', 'Anna Nomouse') are just that.

May serve. We'll see. There are some other options out there I may yet explore, primarily because those options will also offer other and more robust capabilities than Picasa does. Still, for free software, pretty intriguing and potentially useful.

This entry was originally posted at http://madshutterbug.dreamwidth.org/158243.html. Please comment there using OpenID.

It is one day before the U.S. Memorial Holiday Weekend starts. All of those Otterz Mob critters that hang round my Studio have been really quiet for the past week or so. Earlier today I went to cut my hair, and the electric clippers is missing. This afternoon Herself and I went grocery shopping, and this is some of what we saw:

Key Lime Pie By Jello
This is the last one on the shelf... two days before US Memorial Day Weekend. 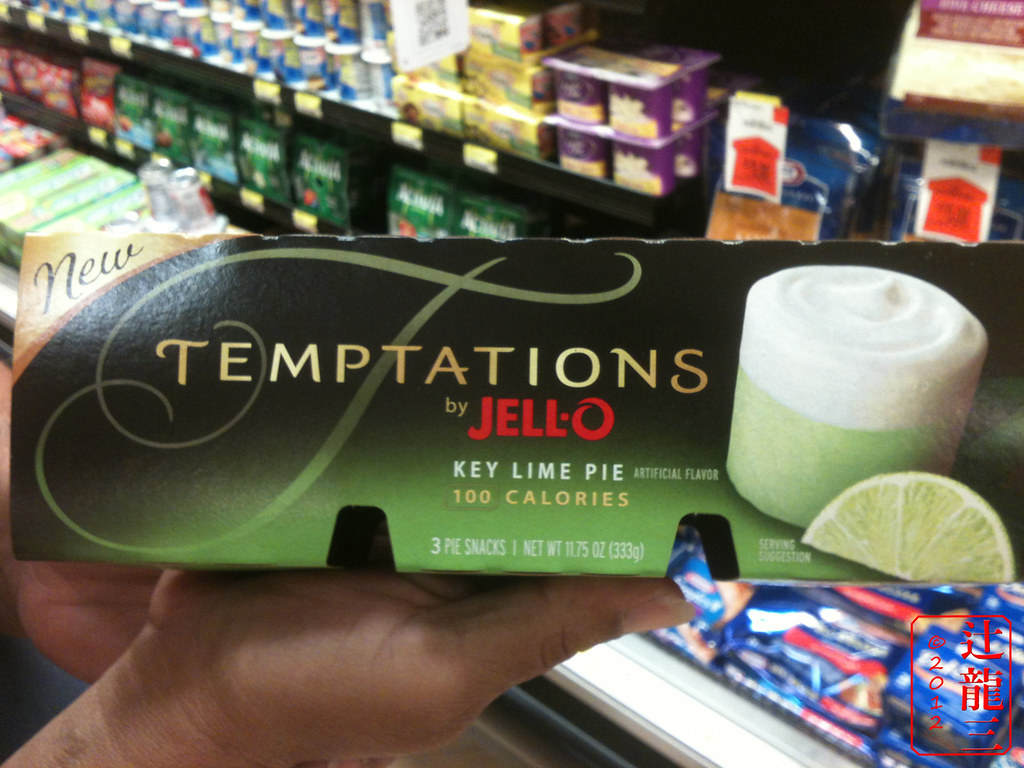 Now, this isn't lime jello, and it seems a bit out of line for Otterz Mob. Except...

Two Fer Price
The Temptations Key Lime Pie, at this price in a local grocery store... two days before US Memorial Day Weekend 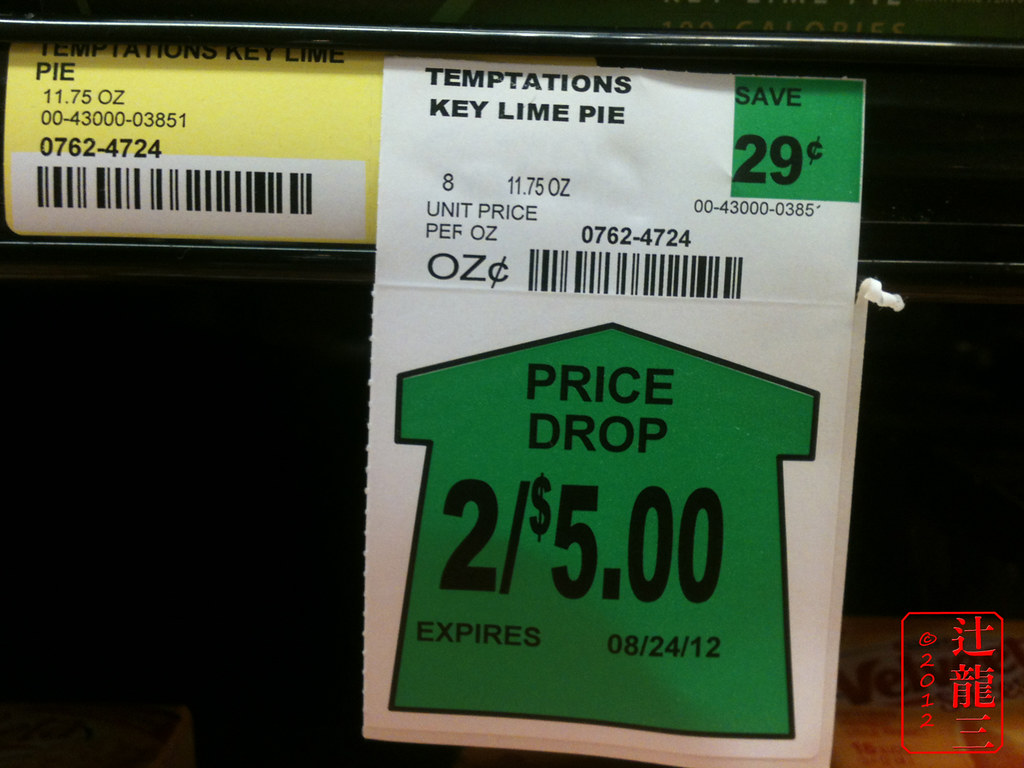 And as for Real Jello
Again, the last one on the shelf... two days before US Memorial Day Weekend. Mind you, the generic store brand, there was more of that. Just not the Real Jello. 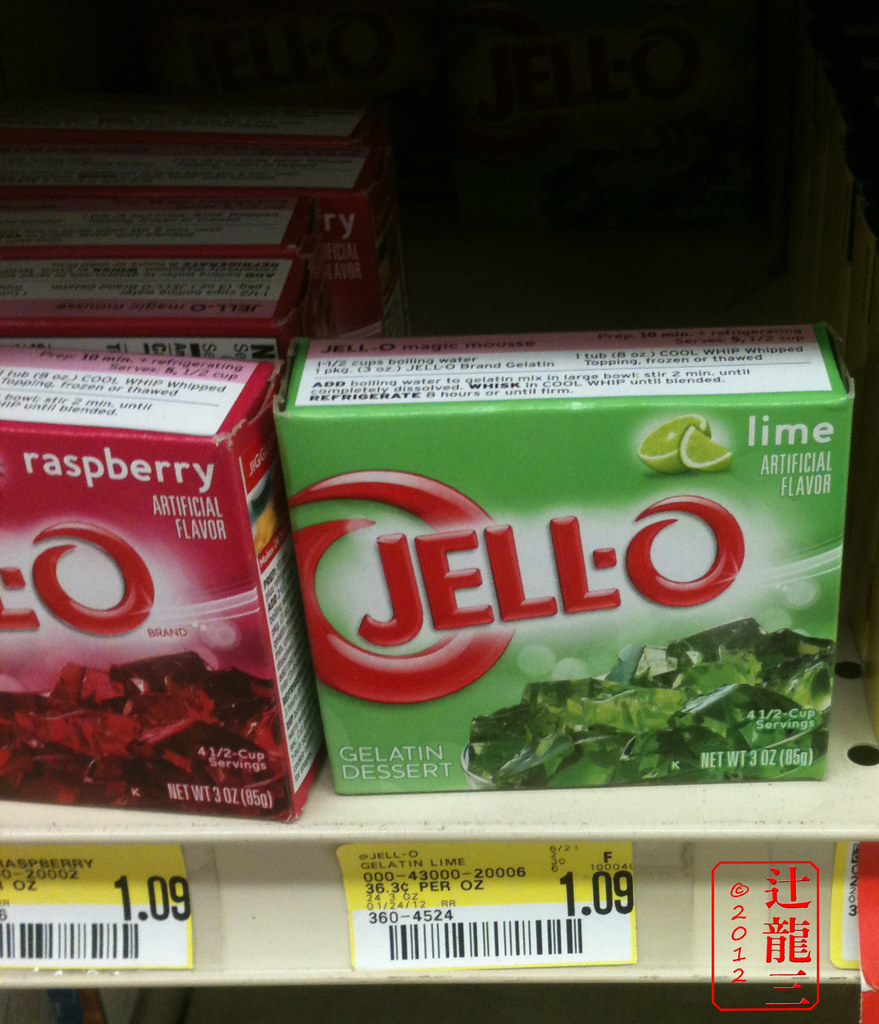 Ah. Yes. Buddha-con Weekend. Of course. And this year, even

ofuroyama (see icon) is not to be seen.

This entry was originally posted at http://madshutterbug.dreamwidth.org/158640.html. Please comment there using OpenID.
Collapse