So Camera Club #2 (as I call it) meets on the third Monday of the month. This month the theme for the submissions is/was Panorama. These are wide format images, either composited, 'stitched' together from several frames (or many frames in some instances) or cropped to the panoramic format which is landscape out the ying-yang, or possibly photographed using a panoramic camera. Those beasts are interesting devices, where the lens pivots on a central point to expose a strip of film to the wide-format landscape (usually) to be recorded.

I've done two variations on these. Compositing, and 'faux' or cropping images to that long, slender, wide format. Not all the images I submitted this month were panos, in fact, only two. I did learn that since the second 'category' in the submission rules is 'General' it is possible to submit a few more images to the overall theme. Store that for next time. I didn't put in any of my 'faux' panos, though I thought about it for a bit.


I'm fairly certain I've posted this one here before. Even if not, it's worth the look a second time. One of the things in planning to make a panorama is to control the exposure, so setting the camera to manual mode and dialing in both the shutter speed and the f-stop. This way, each frame receives the same exposure. Auto-exposure modes (mainly most cameras being used today) will adjust, even turning a few degrees, to a difference in the light falling onto the subject.

In truth, I lucked into the same exposure for these two panels stitched into one, because I went 'Click/Click' to take them. Had neglected to set to manual mode, eh?

I knew when I pulled up to our gate that I'd not make it up to the house and back out in time to capture those clouds, so I used the only camera immediately available to me; my cell phone. This complicates the business of 'stitching' images together, because of the lack of control over the exposure (cell camera uses whatever exposure it's wee little brain chooses...). This is the second attempt at putting this pano together, after picking up a bit more knowledge base regarding Photoshop. This includes some perspective adjustment, layer mask work to blend the images together, and some attempts at gradient to help blend the overall exposure/light values. Failed pretty miserably still on that last. Did fairly well with the former.

Now, on to the other portions. First, the General Three:

Saturday morning arriving at Edison College for the F3C seminar first day, I saw this bit pulling into the parking lot. Since the workshops didn't start for about an hour after I arrived (earliest things that day proved to be getting folk onto the various shuttle buses that took them out for the in the country seminars) I opted to walk over and photograph this. 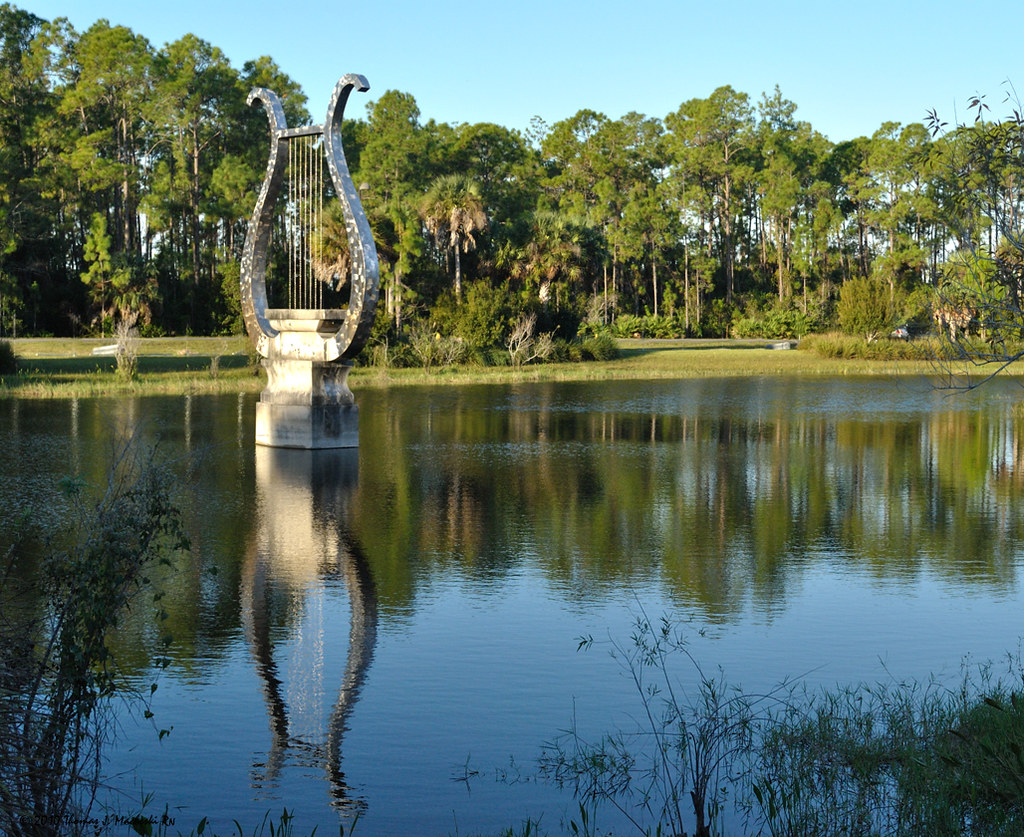 Later that afternoon, I joined a group of fellow photographers in town for the F3C seminar on a Photo Walk through Naples. The group included that world-famous Australian Otter Photographer, Phil 'Popper' Aussie. 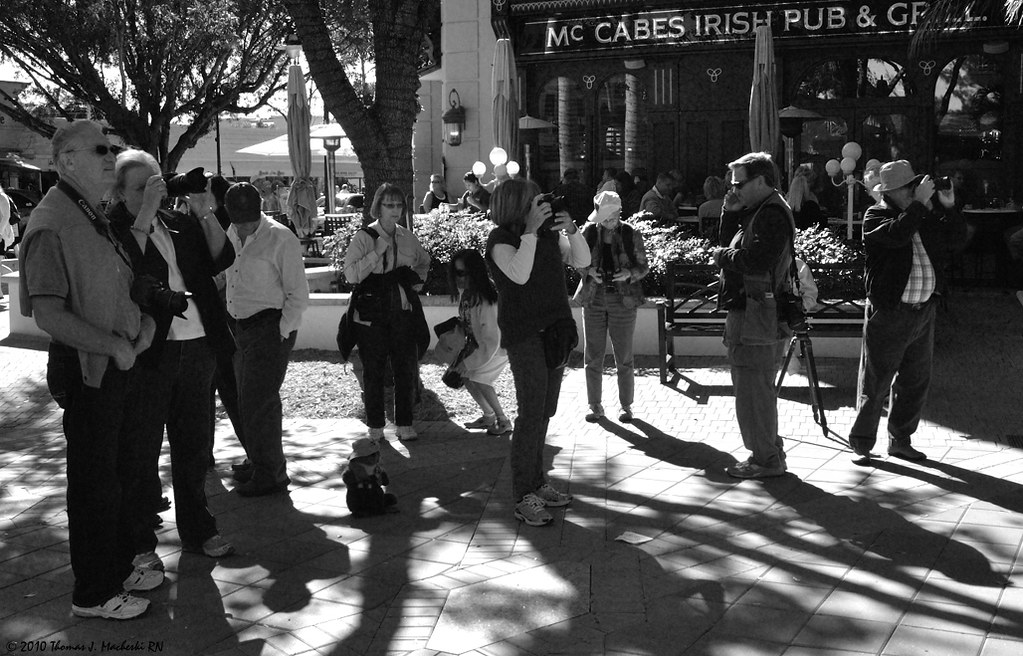 Found this architectural feature whilst on that walkabout. 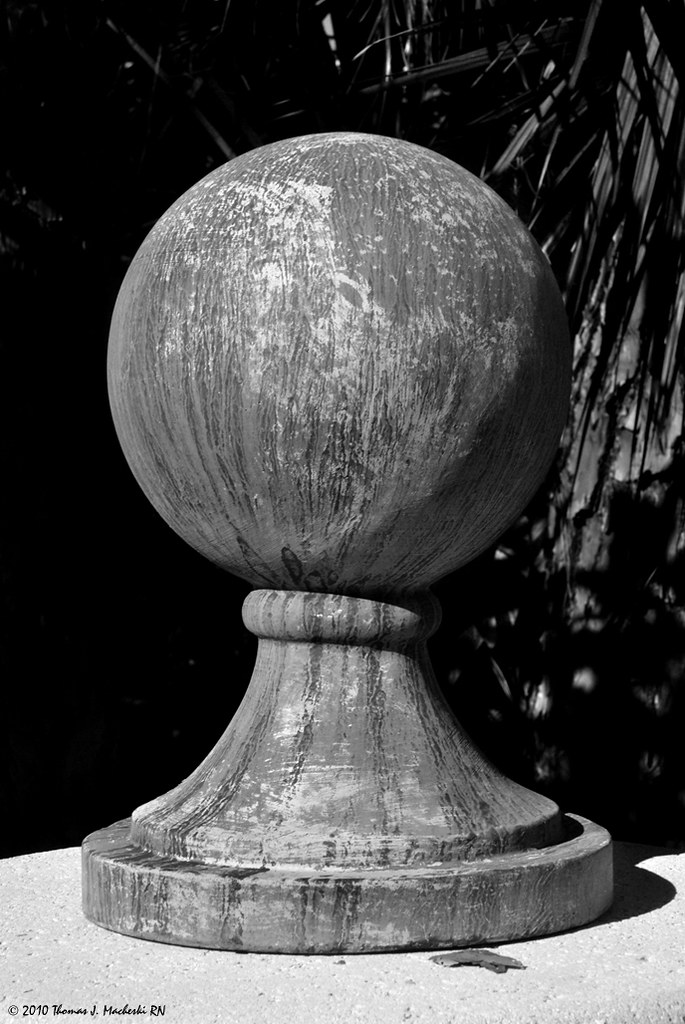 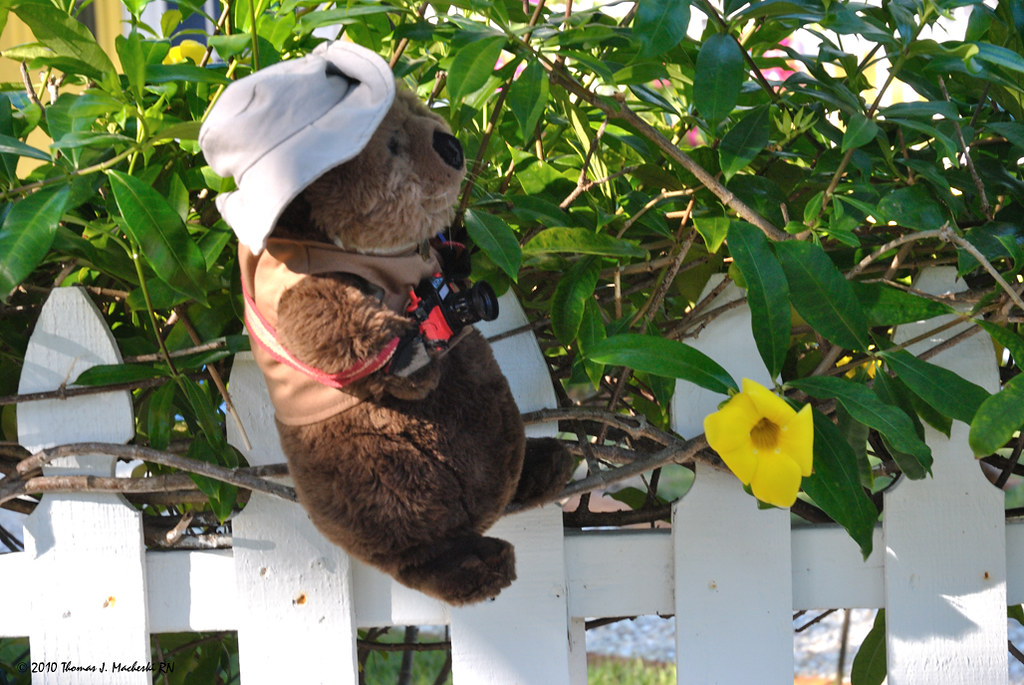 Towards the end of the group walk, we paused to rest on an overlook deck built out over a pond in town. Lots of houses built around the pond, lots of birds in and about it as well. During the rest, some impromptu discussion providing tips and tricks to each other on using our various cameras, and using the cameras in general. Then I noticed this bloke, on a bit of an islet, and when I walked back around into the parking lot the deck came off, got this. Hadn't planned on being quite this lucky... 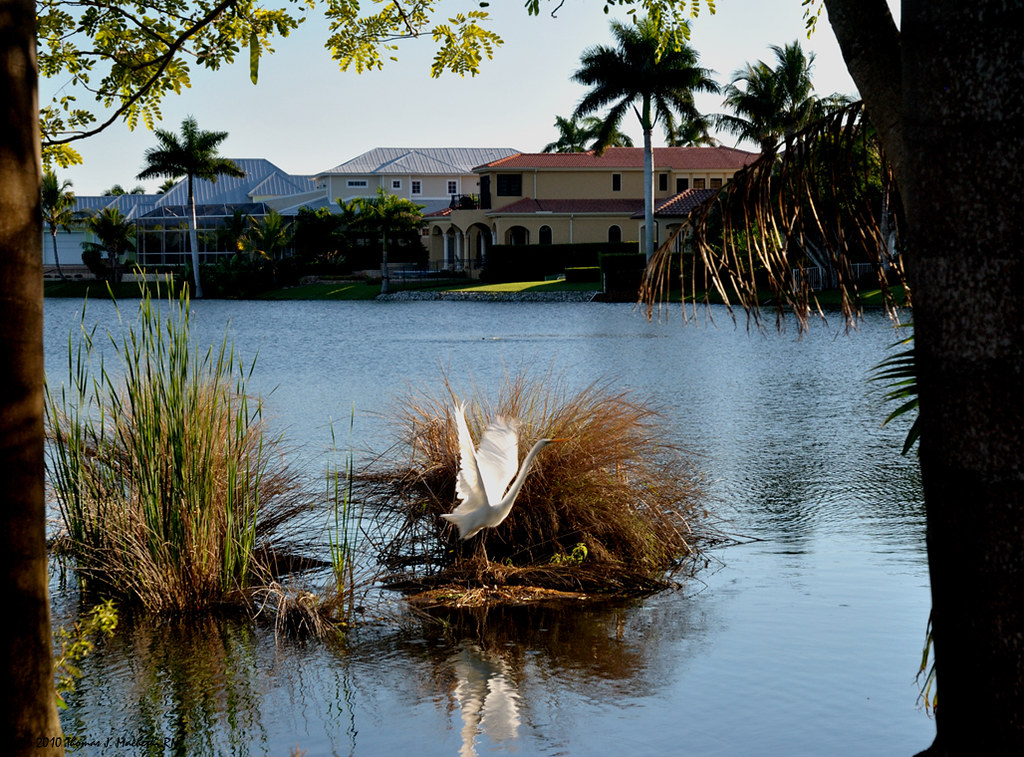 There are more from the Naples trip, of course. These are simply the ones I put into the show on Monday.
Tags: architecture, art, birds, humour, people, photography, scenic
Subscribe

Comments for this post were locked by the author